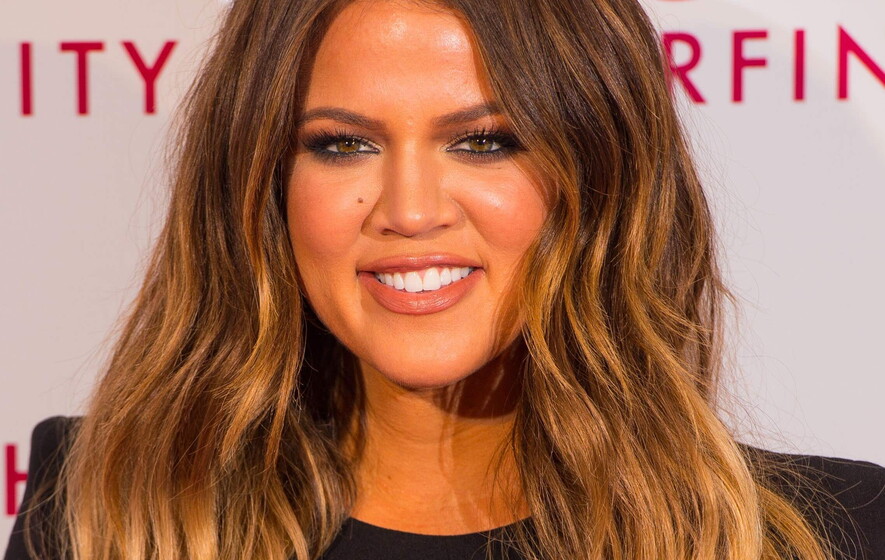 Khloe Kardashian has spoken out against claims that she uses a diabetes medication for weight loss. The reality star took to Instagram to address the rumors, sharing a photo of her toned abs and responding to a comment that accused her of taking semaglutide, a drug sold under the brand names Ozempic and Wegovy. The medication, which is manufactured by Danish pharmaceutical company Novo Nordisk, has been approved by the Food and Drug Administration for the treatment of type 2 diabetes, but it has also gained popularity as an off-label weight loss supplement.

Khloe, who is known for her dedication to fitness, was quick to defend herself against the allegations, saying “let’s not discredit my years of working out. I get up 5 days a week at 6am to train. Please stop with your assumptions.” The 38-year-old mother of two has been open about her weight loss journey, previously sharing that she has lost over 60 pounds through diet and exercise.

The controversy surrounding the use of diabetes medications for weight loss has been fueled in part by the widespread popularity of Ozempic and Wegovy among celebrities and tech executives. The injectable drugs, which use the active ingredient semaglutide, are administered in the stomach, thigh, or arm and are believed to suppress appetite and make weight loss easier. However, their off-label use as a weight loss supplement has led to a surge in demand for the drugs, which can cost up to $950 per month of treatment.

The high price and off-label status of the medication means that it is often not covered by insurance, making it difficult for many people to access. The growing popularity of the drugs has also led to shortages, causing problems for type 2 diabetics who rely on them for treatment. In response to the shortages, the FDA has added both Ozempic and Wegovy to its drug shortage list.

Khloe’s Instagram post also addressed another issue that has been the subject of speculation among her followers: her appearance. The reality star tried out clip-on bangs for a photo shoot and shared a picture of the new look on social media, saying that the hairstyle had changed the “shape” of her face. Some fans praised the bangs for making Khloe look “younger,” while others pointed out her resemblance to Taylor Swift in the image. However, others accused Khloe of “changing her face,” a claim that she denied.

In her response to the comments, Khloe wrote, “I openly talk about my nose job and anyone who ‘looks up’ to me must know I’ve lost over 60 pounds over the years. So recently the only change is the bangs. I didn’t know I had to do a running list.” She went on to say that attacking someone is “sad” and that “unprovoked is the saddest part.” Khloe concluded by saying, “If you are offended or don’t like what you see, you simply don’t have to say anything. I hope you have a great first week of the new year. Thanks for making mine so jolly.”

Khloe’s response to the controversy highlights the pressure that celebrities, and particularly women, often face to conform to certain beauty standards and the scrutiny they are subjected to when it comes to their appearance. It also illustrates the dangers of relying on unproven or off-label treatments for weight loss, as well as the importance of considering the potential impact on others when seeking out such solutions.