Usually, people are seen to have a very common concern when making a shift towards ketosis, and that is the feeling of euphoria during ketosis. If you have the same concern, then you are at the right place because here we have addressed this concern and what can be done if a person is found to be in such a euphoric situation.

Can ketosis actually lead to euphoria?

While this is a great way of maintaining weight by burning excess fat, this might lead to mild euphoric feelings sometimes. This happens because your body gets a bit tricked in the state of ketosis. As it is being told to switch from carbs to fats, the body gets the sensation that it has been put in a state of fasting with no or fewer carbs to be utilized.

Another reason that is associated with this euphoric feeling is the relief from the toxins present in the body. When the body gets rid of the excess fat, it also gets rid of several toxins that are present in it and it can pose potential threats. In this way, ketosis can leave a mild feeling of euphoria

Is it okay to feel high on keto?

It usually takes your body a few days before it actually gets adapted to new changes that are brought by ketosis. It is gradually making a shift towards breaking down the excess fat in your body instead of using carbs for energy. Once the process is normally regulated, you eventually start to feel a bit better. Your body achieves a good metabolic rate and you are losing the excess fat. Other than this, the ketone bodies that are being produced in your body as a result of ketosis, go to your brain and bind to some receptors that are known to rescue the levels of anxiety.

In this way, these ketones help not only reduce stress and anxiety levels, but in turn, it helps you feel a bit elevated and happy. The whole process can make you feel high.

As we have discussed that it is usually the ketone bodies that ultimately lead to a euphoric feeling. Let’s talk about the main ketone bodies that are involved in this process and how they actually achieve all this through ketosis. Here is a step-by-step guide to the main mechanism behind this:

As a result of fat-burning, the body produces acetoacetate which further gives rise to two ketone bodies known as acetone and Beta-hydroxybutyrate (BHB)

Role of BHB in brain

Is there a benefit to this?

While there has been a lot of evidence that there is a mild euphoria associated with the process of ketosis in the body, it has been noted that this euphoria can even be beneficial as well. It helps people think clearly and be more active participants in what they are indulged in.

Since ketosis is one of the best sources of energy for you and it provides your heart and brain with an efficient fuel source. It helps your body to improve the metabolic process and maintains the body weight ultimately. In this way, it does not only prove to be beneficial for your physical health but mental health as well.

You only need to be alert about it if you feel like this is more than mild or to an extent that it shouldn’t be or show any other symptoms that you find a bit unusual. In this case, you can consult a physician so that you are certain about it.

Nothing to worry about; keep going!

If you are worried about this feeling being alarming then just know that you do not have to be so much concerned about it because mild euphoria or uplifting feeling during ketosis is common. If it is happening to a very great extent, then you might need to consult a medical expert to check if you are doing everything right. Other than that, euphoria is basically a part of the process of ketosis that is happening in your body. Just keep in mind that your ultimate goal is to get rid of the toxins and excess fat in your body that are disturbing your metabolic activity. 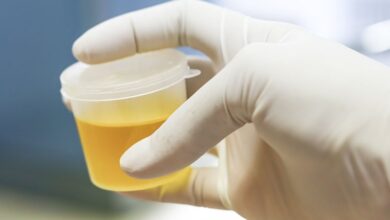 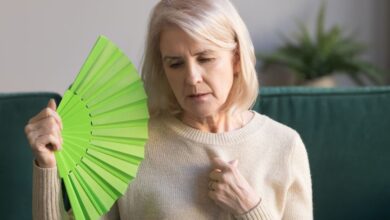 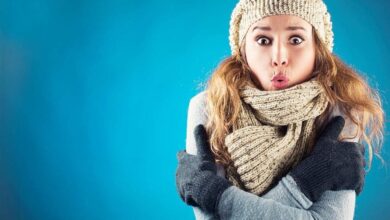 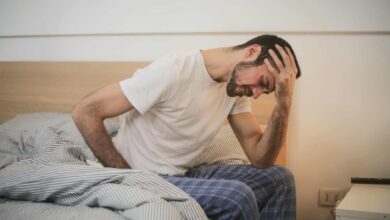 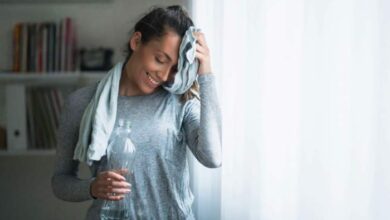 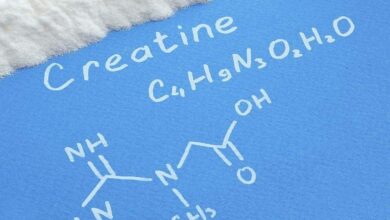